Joni (Teppo Manner) is a stuttering, shy boy who has fled military service and is assigned to a halfway house for troubled youth. There he meets Raisa (Roosa Söderholm) who is like a wild animal trying to break free of her chains. Their shared disregard for rules, laws and convention leads them to steal a car and go on the run which takes them from a drug-fuelled island idyll to an encounter with a hippie trinket salesman, and eventually on a trip to Raisa’s childhood home – which is when the film shifts gears from an ill-starred romance to something far more troubling. 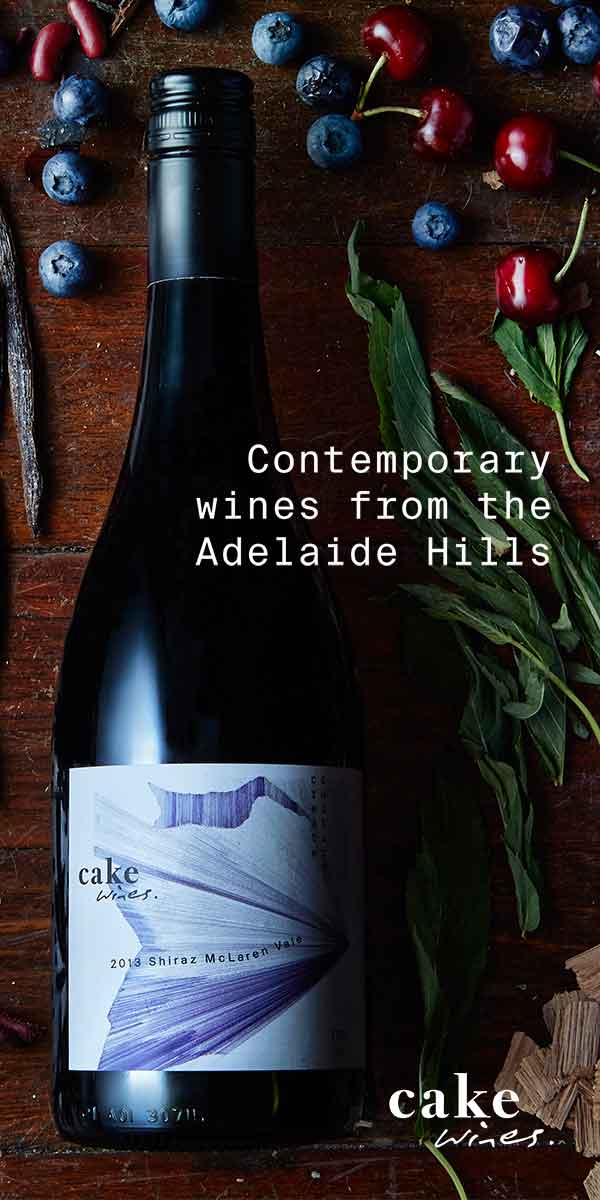