A warm comedy about love and rebellion.

Middle-aged Disa (a loveable Maria Sid) is ripe for a change –self-deprecating to a fault, dumped by her husband, bossed around by her mother and exploited at her nursing job. But just when she thinks she has hit rock-bottom, life brings new opportunities. A self-defence class gives her an outlet for her suppressed anger; a meeting with an oft-divorced father of seven opens up romantic possibilities; and a loss of temper with a troublesome elderly patient become the unexpected triggers for building a new life… and hilarious situations!

Director Maria Blom is an expert in easygoing comedies that focus on flawed female protagonists (Dalecarlians, 2011, Nina Frisk, 2007) and this audience-award-winner is yet another example of her skill, which also features popular Swedish singer David Lindgren as Disa’s comforting co-worker. 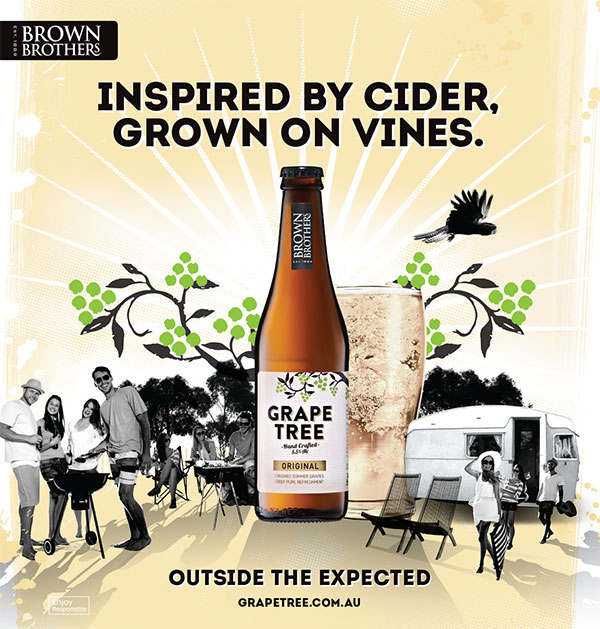